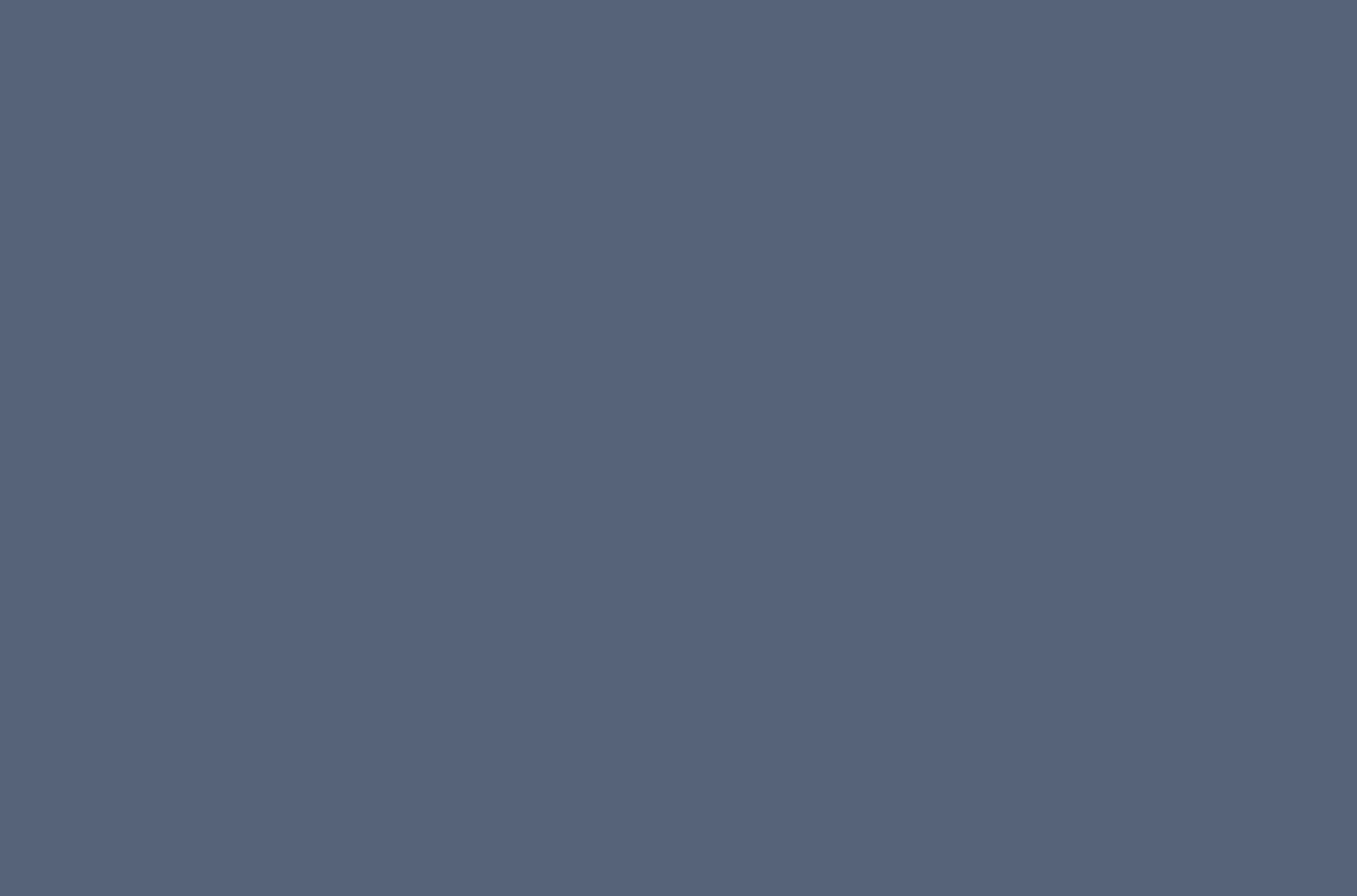 Police brutality against black men, women, and children: An epidemic

The first slave patrols arose in South Carolina in the early 1700s. As University of Georgia social work professor Michael A. Robinson has written, by the time John Adams became the second U.S. president, every state that had not yet abolished slavery had them. Members of slave patrols could forcefully enter anyone’s home, regardless of their race or ethnicity, based on suspicions that they were sheltering people who had escaped bondage

The first police forces were overwhelmingly white, male and more focused on responding to disorder than crime.

In modern-day America, there are huge racial disparities in how police use force. Black people are much more likely to be shot by police than their white peers.
An analysis of the available FBI data by Dara Lind for Vox found that US police kill black people at disproportionate rates: Black people accounted for 31 percent of police killing victims in 2012, even though they made up just 13 percent of the US population. The data is incomplete because it’s based on voluntary reports from police agencies around the country however, it highlights the vast differences in how police use force. It can be seen in headlines almost weekly that police are shooting unarmed black men, women and children’s and much higher rates than any other race in North America.

The #BLM (Black Lives Matter) movement is a international activism movement in order to bring light to and get justice for black men and women who fall victim to police brutality, shootings, prejudice, and systematic racism.

In 2013, three radical Black organizers, Alicia Garza, Patrisse Cullors, and Opal Tometi, created a political will and movement building project called #BlackLivesMatter. This movement was in response to the the acquittal of Trayvon Martin’s murderer, George Zimmerman, who shot the boy in cold blood knowing that he was unarmed.

Why #AllLivesMatter is Toxic

The idea of all lives matter was only coined AFTER the black lives matter movement had taken off, it was coined only to silence black injustice. In saying this phrase, you are saying that there is no racial disparity in North America. You are refuting statistics that prove there is racial disparity in North America. You are saying, simply and straightforwardly, that black lives do not matter. At least not as much as white ones do. Is this what you want to be saying? 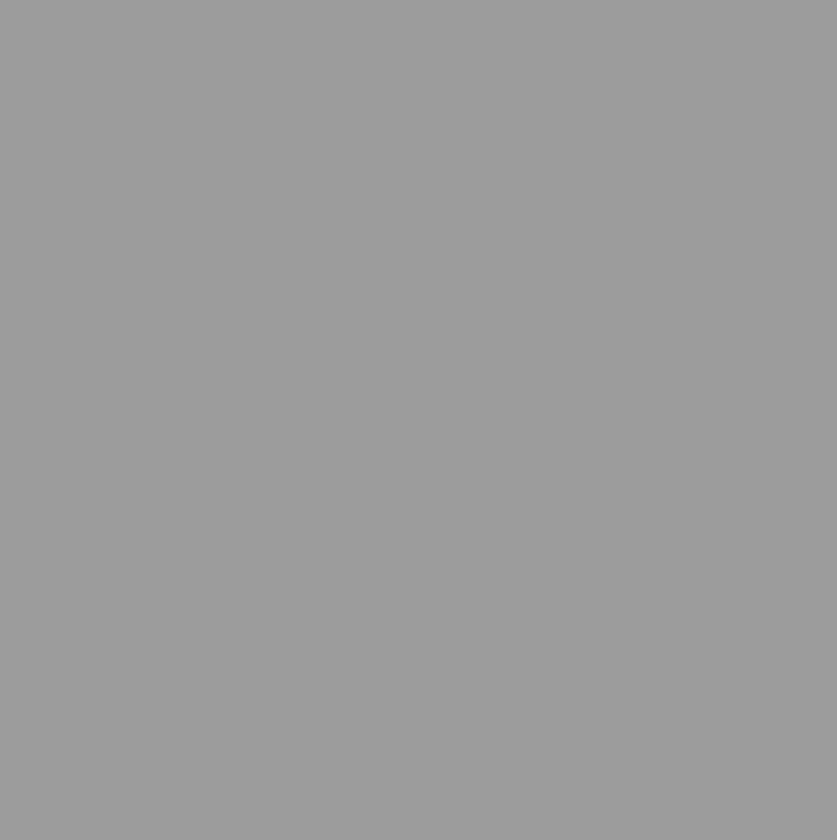 The names of some black men, women and children lost at the hands of police.